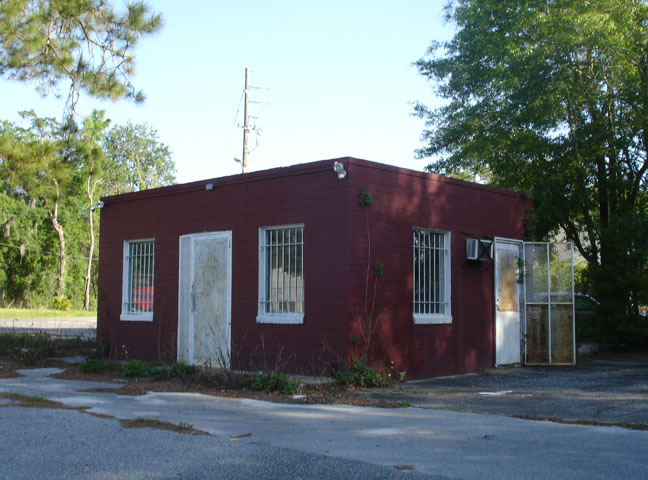 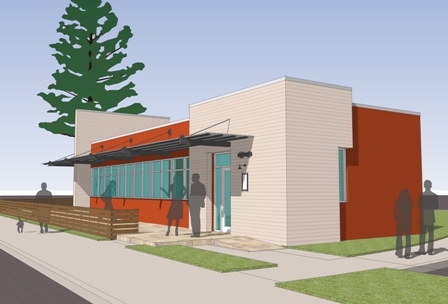 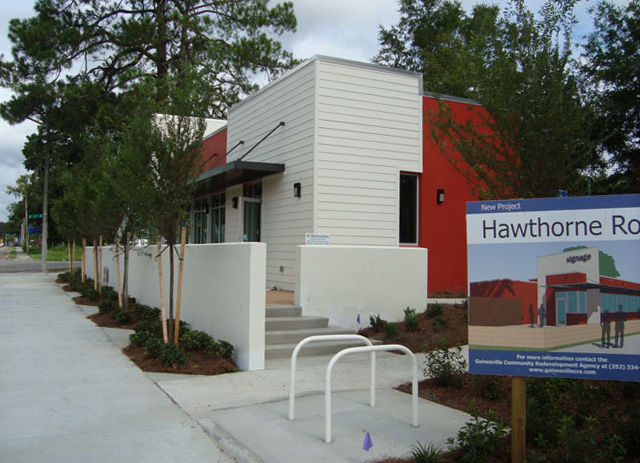 In 2008, the CRA began the process of redeveloping a lot with a vacant cinderblock building at 1712 and 1714 Hawthorne Road. The goal was to encourage economic development in the Southeast Gainesville Renaissance Initiative (SEGRI) area by way of: 1) creating a visually appealing site which would serve as a catalyst for commercial development along the Hawthorne Road Corridor; 2) bringing a use to the Eastside that did not currently exist; and 3) leasing (or selling) the building to a small business.

The CRA completed renovations of the shell building and lot in 2010 and in 2011, leased the space to Omar and Arpita Oselimo, the owners of Reggae Shack Cafe. The Oselimos opened Southern Charm Kitchen, specializing in southern cuisine with a twist. Southern Charm created 20 new jobs and was the first sit-down restaurant in the area.