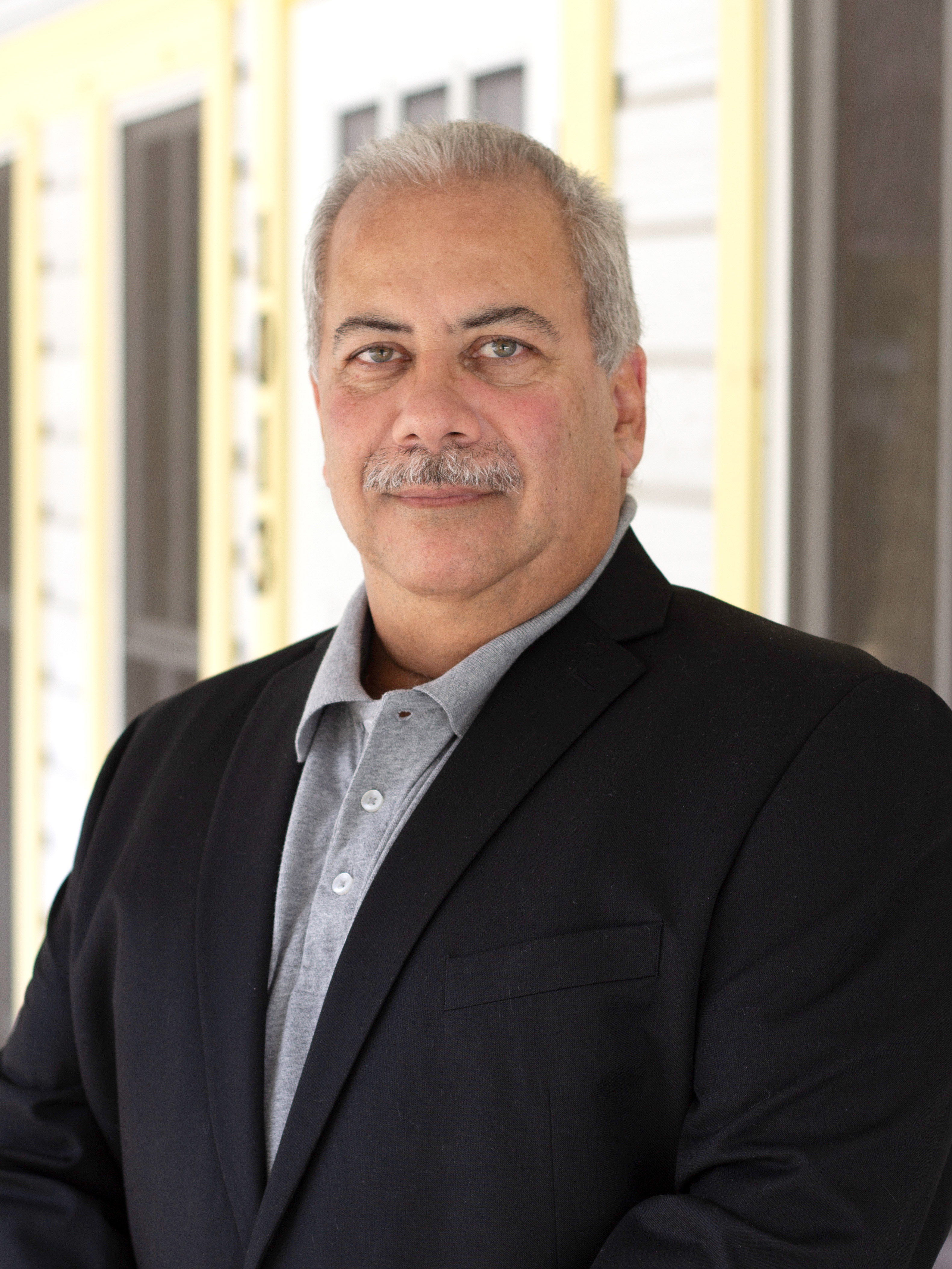 Quote of the Year:  “Our greatest natural resource is the minds of our children.” - Walt Disney

David Roque joined the CRA in April 2019, as a Project Manager. His professional career expands over three decades having previously worked in both the private and public sectors respectively.

During his tenure with the City, Roque established the first Lender Commitment Program in the State of Florida, with the participation of the financial institutions within the City, and the Small Business Administration (SBA). He was responsible for providing local, small and minority businesses with technical assistance, and financing structuring. Projects like the Magnolia Plantation Bed & Breakfast give testimony of the work that he performed.

In 1997 Roque joined the UF Health System, where he worked for twenty years in various capacities. This career shift afforded Roque the opportunity to understand how fragile we really are, and to make a contribution, however small, to the wellbeing of his customers.

David holds and Bachelor of Science in Biology from the Inter American University of Puerto Rico, (1981) and a Master in Business Administration from Regis University in Denver, CO (2002).