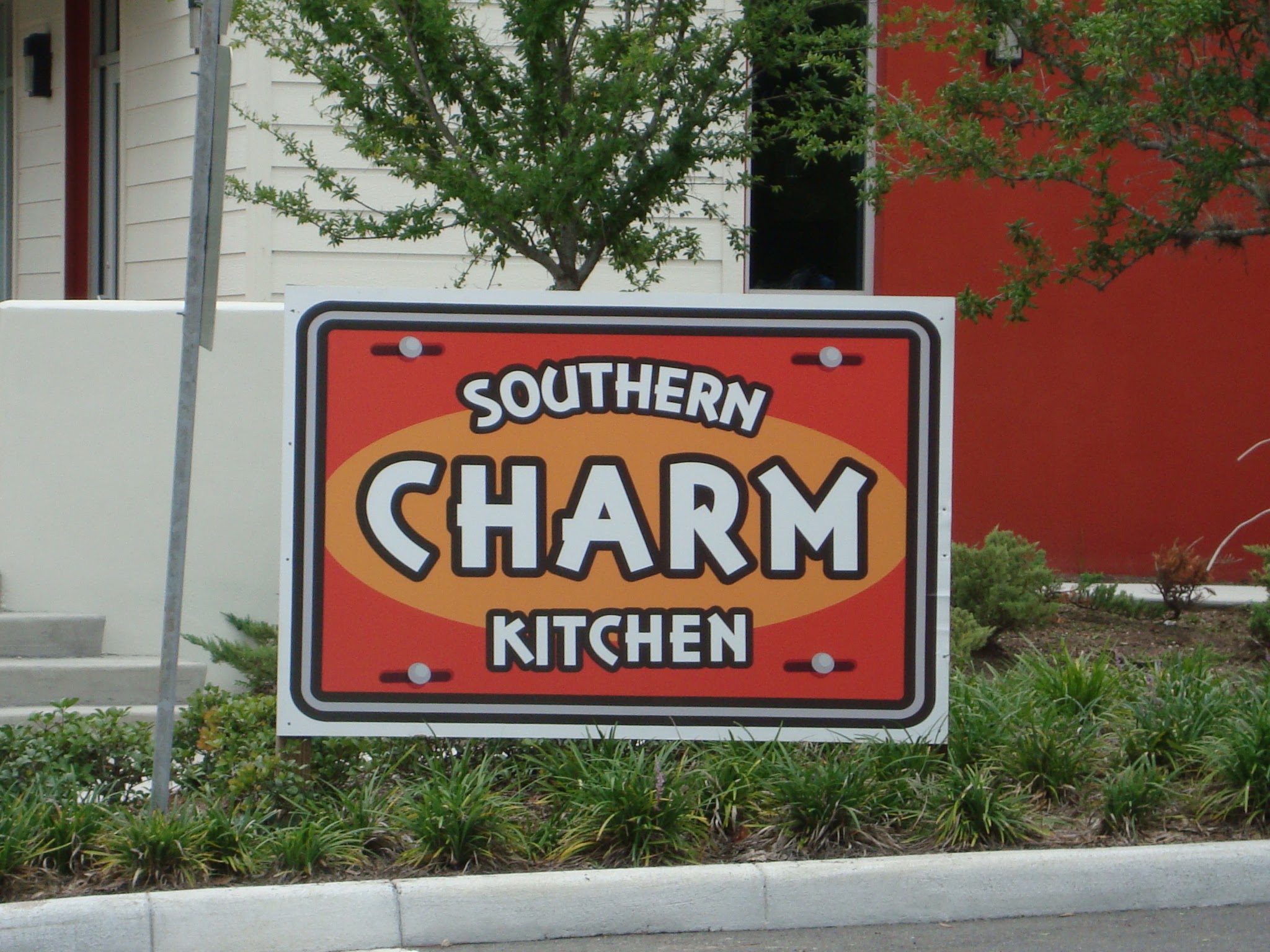 The success story began in 2008 when the Gainesville Community Redevelopment Agency (CRA) purchased the properties at 1712 and 1714 SE Hawthorne Road, one of which contained a vacant cement block building. By 2010 the existing building had been renovated into a kitchen along with an addition for the dining room, and the restaurant shell was ready for a tenant.

Through a Request for Proposals, Southern Charm Kitchen, Inc. was selected to bring its unique take on southern cuisine to east Gainesville. The CRA worked with the owner, Mr. Omar Oselimo, to obtain an SBA 7(a) loan through the CRA’s Grow Gainesville Fund. This economic development program was developed by the CRA in response to the Great Recession of 2008. In 2011, Oselimo and the CRA executed the lease of the property with an option to purchase after five years.

Since its opening in August of 2011, Southern Charm Kitchen has offered east Gainesville a family-friendly sit-down dining option along the SE Hawthorne Road Corridor. The purchase and sale is significant as it fully returns the property to the tax rolls and has helped a small, local and diverse business along their path to ownership and continued success.